Is There a Cure for Bipolar Disorder, Mental Illness? 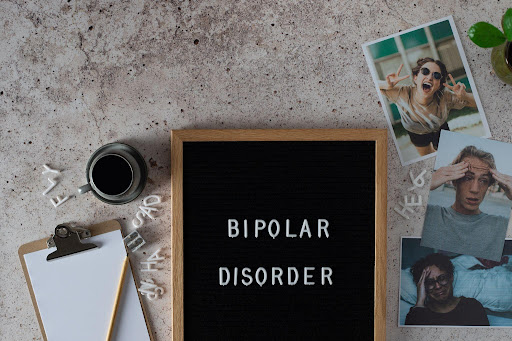 After being diagnosed with bipolar disorder people get more depressed and life feels confusing and difficult. Most of us do not realize that there are certain hidden diseases out there that often stay undetected and may not even have a conclusive diagnosis.

The only difference between being able to find treatment and staying untreated is the amount of awareness a sufferer or others around her or him have of the illness.

There may be no cure for bipolar disease. But, like other mental illnesses, treatment and family support can help in managing the symptoms and reducing episodes.

In this article, we will see the possible treatments for bipolar disorder. Before that, let us understand a little more about what this disease is.

What is Bipolar Disorder?

Previously known as manic depression, Bipolar disorder is a mental condition that causes severe long-term mood swings. Sometimes the person is abnormally high when suddenly a 360-degree shift in the mood occurs, leaving the person completely depressed.
People suffering from bipolar disorder also experience a rise and fall in their energy level, 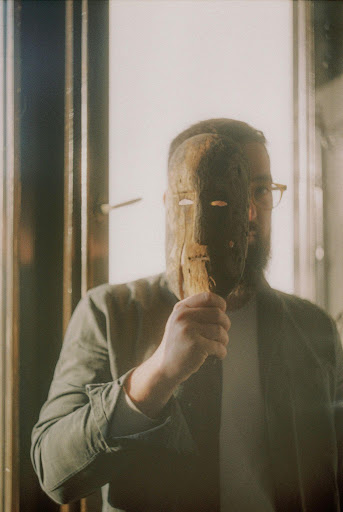 thinking ability, and sleep patterns. During the alternate mood episodes, it becomes impossible for a person to carry out daily activities and maintain personal and professional relationships.

Every 1 in 40 US residents suffers from this disease which adds up to millions of people. And more than half of them spend their entire life without diagnosis where only a few get diagnosed and treated.

It is not just the person suffering bipolar whose life gets affected but also their family and friends who suffer the consequences of sudden mood swings. It takes time to cope with these episodes.
Diagnosing Bipolar Disorder
There are three types of bipolar disorders varying with characteristics and timeframe.

Cyclothymic disorder is defined by simultaneous symptoms of manic and depressive episodes which can be persistently experience for at least 2 years or longer. These symptoms are not as intense as in the former two types and the episodes are short-lived which cannot be easily classified as episodes. Cyclothymic disorder is visible through unstable moods, meaning you may have periods of normalcy mixed with mania and depression.

Just like other mental disorders the treatment for Bipolar disorder includes both; medicines and therapy. Treatment for these disorders depend on the type of disorder you are experiencing, and your symptoms. Medication may include mood stabilizers, anti-anxiety medications, antidepressants, and antipsychotics.
Medication

According to treatment guidelines for bipolar disorder, the first-line treatment is lithium which helps in stabilizing moods. Other mood stabilizers like valproic acid (depakene), divalproex sodium (Depakote), etc., are also prescribed. Note that antidepressants and antipsychotic medicines are used less often. 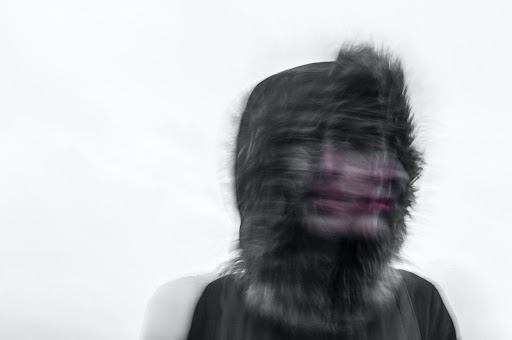 One important suggestion would be to take any medicine with only a doctor’s prescription. It is not safe to take drugs without expert consultation. Moreover, if any medicine begins to have side effects, you must immediately inform your doctor as ignoring reactions can have severe consequences.

Another important point to note here is not stop taking medicines cold turkey or change doses on your own without informing your doctor. This can cause withdrawal effects and worsen the symptoms.

Dialectical Behavior Therapy (DBT)
This therapy educates individuals about mindfulness and the ability to accept the situation. The therapist or mental health counselor encourages groups or individuals with emotionally challenging thoughts to learn to identify them and alter the way they react through self-observation.

Cognitive Behavioral Therapy (CBT)
It’s a self-management therapy where people learn to cope with stress and situations that trigger their mental state. Bipolarity has negative and positive episodes and CBT helps to identify the extremities and to replace them with constructive alternatives. Once the individuals learn to control such episodes, it’s easier to practically implement them in life. 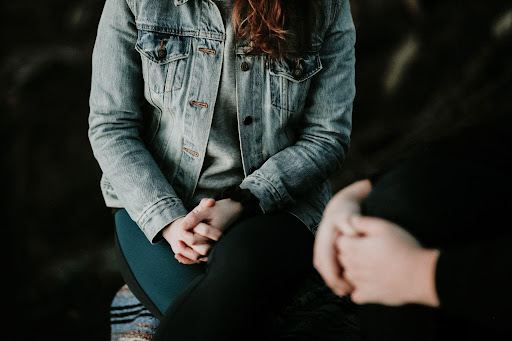 Families can greatly impact one’s mind and mood swings. With all that love, care, and attention, people with bipolar disorders remain encouraged towards receiving treatment and willingly take part in medication and other activities to help them cope with situations. The family members are well aware of trigger points and manage warning signs better.

Mood swings of bipolar disorders have no particular timeline. They can happen anywhere and for a duration like seven days, two years, or even longer. These episodes affect the surroundings and the individual’s wellbeing as no one want to feel disoriented and out of control in their own eyes and in front of others. Realizing you are suffering from mental illness can be severely impactful for a few people but self-will and mindfulness can help cope. The field of medical help and psychotherapy have evolved over years and with certain therapies and supplements, one can have self-awareness and control. If you fall under the category of bipolar disorders, have faith in advanced medical sciences and your innate abilities to heal. Sometimes, the control may seem impossible to grasp, but begins with a sense of purpose in finding help. Reach us n ow, we’d love to help you go ahead on your wellness journey.